The Ultimate Guide to Different Cable Colors and Their Purposes 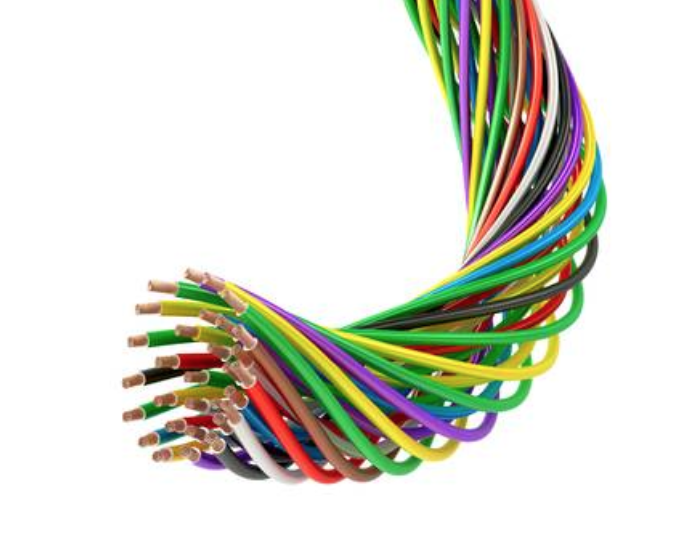 At Meridian, we are asked all the time if the colors for different wires and cables follow any industry standard. The Institute of Electrical and Electronics Engineers (IEEE), a worldwide trade association, does, in fact, issue guidance for standardization in electrical design, but the key point is that their standards don’t actually get into the details of specifying cable colors as they pertain to a specific purpose or function. Rather, the push for standardization in this arena has been more on the private industry side, with the telecommunications industry leading the way. Here, we’ll dive into the wide world of cable colors, what they mean, and what purposes they serve.

First and foremost when it comes to cable color standards, one must realize that while there are institutions like the IEEE helping to provide some standardization, there isn’t yet a universally-accepted standard or even requirement in most industries. The color scheme used in one industry can be totally different from what’s used in another and can vary significantly depending on exactly when the system was put in place.

Remember the iPhone and the first true smartphone didn’t make its appearance until 2007, with that came a huge push for new telecommunications infrastructure to support it. So, depending on the timeframe when the cables are installed in their given systems, their color standards will pretty much cover the full spectrum.

Adding to the lack of standardization in cable colors is the variance from one country to another. With today’s global logistics, a company in the U.S. may be sourcing their cables from several different foreign countries that all use different color schemes. With the guidance issued by the IEEE, the Telecommunications Industry Association (TIA), and other industry requirements, such as those for the DOD, standardization is possible but may be a long time coming. However, next we’ll see how different cable colors can serve specific purposes in different applications. 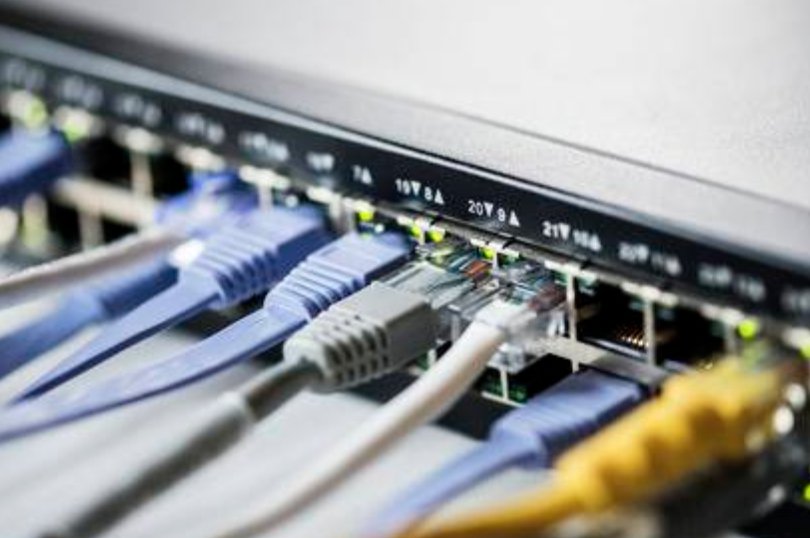 Ethernet cables are a very common type of cable used in computer networking. They are used both in residential and commercial applications when a wired network is desired for data sharing and access to the internet. Most often an internet router uses ethernet cables in order to connect to a cable modem and will come with the kit your cable company sends you when you first sign up for services.

Like all cables, ethernet cables can come in several different colors. One color isn’t “better” or “faster” than another cable, but the colors can help denote the intended application. The most common colors seen with ethernet cables are grey, blue, yellow, orange, and white. If the ethernet cable is destined to be outside, it will often be black and waterproof to help it survive longer in the elements.

As we’ve seen, the meaning of the color of an ethernet cable can vary depending on the where, who, and why of the intended environment. For example, with the Department of Defense (DoD), the government uses different colors of ethernet cords in order to assign a given level of classification for the data being transmitted within the cable e.g. yellow for top secret, red for mid-level, and blue generally for unclassified data.

Again, while there is no direct industry standard for one color over another, there are a few consistencies worth mentioning:

The TIA is accredited by the American National Standards Institute (ANSI) to create and maintain industry standards, including those for color-coding used in cable manufacturing. While these are some of the closest to standards that exist today, most of the TIA’s wiring color management schema is still viewed as a recommendation rather than a requirement. Until universal adoption takes place, there will most likely be many different colors used in ethernet cable colors.

The standard colors used with patch cord jackets by the University of Wisconsin include:

Depending on the client and the application patch cable colors can vary. The key, however, is simple – consistency. With any new system, staying with a consistent color scheme can help save time and money with implementation and maintenance, as well as prevent a lot of headaches in the future.

Whether it is a Cat5, Cat5e, Cat6, or even Cat6a ethernet cable, the color code of the outside of the cable should not be confused with the internal twisted wires that have their own color code. The outside color scheme is far more generic, simply helping to draw attention to the purpose of the connection. While a Cat6 cable is a twisted pair network cable that’s used for ethernet networks, it is also backwards-compatible with other Categories like Cat5 and Cat5e. However, once again we see that industry standards that are used across the board are hard to come by.

Some of the more common color standards for Cat6 cable include:

If you’ve spent anytime looking for network cable color charts online, you may have been frustrated at the lack of continuity with different schemes. As we’ve hit on, the color standards vary widely, but the ANSI/TIA did help this endeavor with their lengthy standard – Administration Standard for the Telecommunications Infrastructure of Commercial Buildings or ANSI/TIA/EIA-606-A.

While the standard goes into tremendous detail for labeling and ease of identification, an actual color chart is hard to come by. Scouring the web, we were able to find a third-party site that published their version of the ANSI/TIA/EIA-606-A standards.

Being from a third party, this chart is for informational purposes only, to help give our readers an idea of what a network cable color chart can look like:

While the topic of many different internet forums, the difference between Cat5e blue and grey is the same as with the other cable colors we’ve looked at. The deciding factor here is only as far as the design engineer choosing a given color. This is highly subjective and depends on the many factors we’ve already discussed such as when the Cat5e cable was manufactured, where it was manufactured, and the industry it was manufactured for.

At Meridian, we custom create more than 70 percent of the products we produce. That means each custom cable is made to the exact specs of the client, to work as intended within whatever electrical system the assembly is destined for. One of the keys to our success here is in our ability to create a unit that is easy to integrate into the client’s existing systems. With decades of experience and some of the very best capabilities within custom cable manufacturing, we can design a color scheme that makes sense and that can be seamlessly integrated.

Contact our team to go over your project’s specs today.